When schools abruptly came to a halt on in-person learning back in March of 2020, I think I naively assumed that things would be back to normal by the beginning of the following school year.

Boy, was I wrong. Very wrong. 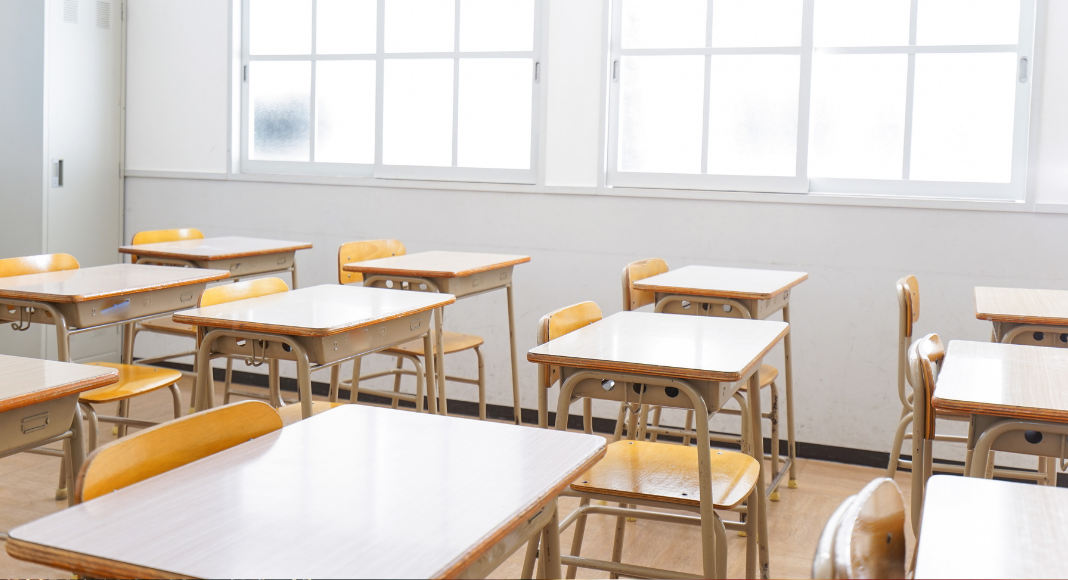 During the fall of 2020, everything I ever knew about teaching was turned upside down. I had to re-learn how to do my job. Teaching in-person while simultaneously live-streaming my lessons to kids at home was a whole new beast that no one had ever experienced in a school setting. All the things that I would have done in a typical school year had disappeared, replaced by new protocols put in place due to a worldwide pandemic. I vividly remember talking with my teammates about how it couldn’t get much worse than what we were experiencing, mentioning how it would end up in the history books and that usually, once you hit rock bottom, there’s nowhere to go but up. However, I vastly underestimated the long-term effects that a pandemic would leave moving forward.

As summer 2021 drew to a close, things started moving back towards what we used to call “normal.” As we began our school year in late July, our district did not mandate masks for anyone starting off. At our beginning of the year staff meeting, we were told that things would be operating as usual without any social distancing guidelines, contact tracing, or extra cleaning procedures, and for a moment, that made things feel somewhat “okay” again.

A few weeks into the year, masks were once again mandated for every student and staff member. As we got to know our students, we noticed that there was a significant increase in behavior problems school-wide, and it was clear that the last year and a half had left a much larger impact on the younger generation than we initially thought. At my school alone, we had more write-ups and referrals to the office in the first month of school than we had in the first semester last year alone. Academically, they were behind where our students usually were at the start of school, and now we were having to backtrack and fill in the gaps that the last two years had left on their academics. Then, in late September, a new “Tik Tok Challenge” was born that encouraged kids to vandalize school restrooms by stealing soap dispensers and paper towel holders and urinating all over the stalls. As a result of this, we teachers were then asked to become bathroom monitors (on top of all of our other duties), meaning that I had to go in and check the bathrooms before and after my students used them during bathroom breaks. Every. Single. Time.

On top of the social media issues, we have a significant bus driver shortage, and according to some of my students, they are sitting three and four kids to a seat because some buses are having to pick up kids from other routes due to a lack of drivers. There was even a rumor going around that said if our bus situation doesn’t get better soon, we may have to go to virtual learning because we don’t have enough bus drivers to get our students to school. And as if that wasn’t hard enough, there are literally no substitute teachers available at all in our district. I can’t say that I blame them, but without subs, the burden gets picked up internally and our support staff is pulled from their positions that they are legally bound by. So their solution to that problem is now to divide up students when a teacher is gone and disperse them into their team classrooms. For example, if I need to take a day off and no sub picks up the job, my 30 students will be divided into three groups and put into my teammates’ classes (who already have 25-28 of their own students) and they work independently for that day on their work. After the year they had last year, that is a less than ideal situation for kids but that is our reality at this moment in time. As a teacher, I have days that I need to take off for various reasons and now I am left feeling like I can’t take those days off without putting extra work and pressure on my teammates due to this mess we have found ourselves in. And it’s only the fall.

All I ask is that you give teachers (and anyone else who is dealing with added stress right now) some grace and remember what we are dealing with. Our job has never been easy, but these last few years have really put an extra heavy weight on the shoulders of the education world, and we are tired. Tired of having to do things that aren’t in our job descriptions, tired of being held to an impossible standard by others, tired of being treated like we don’t matter and aren’t valued, tired of feeling like glorified babysitters and tired of being the punching bag for everyone else in society. We are just tired. So, thank a teacher, hug a teacher and remember that we are all doing the best we can. 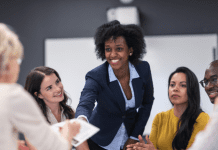 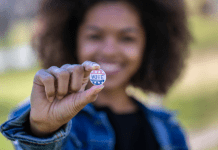 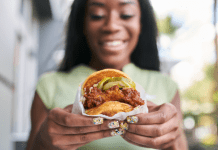