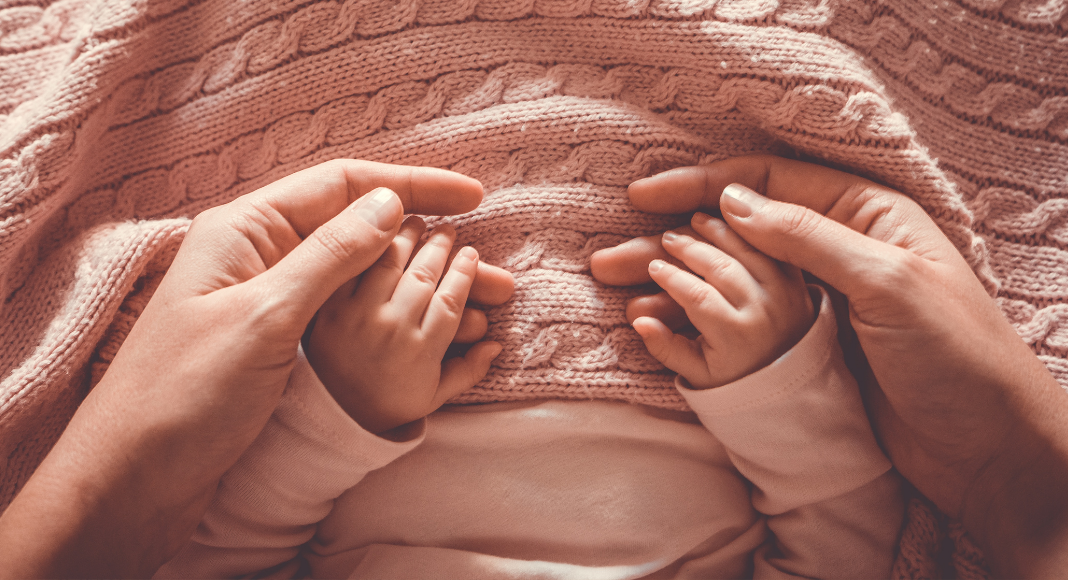 My daughter went to the doctor today. It was nothing serious, just a routine ENT follow-up. She was squeezing my hand and anxiously waiting for Dr. Gutt (or Dr. Goooooot as she calls him) to enter the exam room. Despite my attempt to make the appointment fun, she was notably nervous—heart beating fast, eyes darting back and forth between my face and the door, and her biggest tell—her birthmark was flaring up.

She was born with a heart-shaped birthmark. It’s smack dab in the middle of her forehead. It was quite prominent the first few months of her life. It’s faded over the years, but it still flares up from time to time. It’s particularly noticeable when she’s hot, angry, or scared.

In the first few months, I rarely noticed it. All I saw was a cute, squishy face with a little heart on her forehead. I would tell her that it is actual proof of how much she is loved.

As she got older, people began commenting on it. My favorite remark—oh, there’s something on her forehead. One well-intentioned woman actually tried to wipe it off once. I feel guilty admitting this, but for a period of time, I was scared for her. Scared of what others would say to her and about her behind her back. I was scared her birthmark would make her less confident and reluctant. I was scared she would feel different from everyone else.

But then we met a kind, confident and beautiful young lady one day. She walked right up to us and said, “I have the exact same birthmark on my forehead.” And sure enough—when we looked closely, we could see a heart-shaped outline on her forehead. She said she had never met anyone with the same birthmark and commented on how cool Scarlett’s birthmark was.

That was the day I stopped worrying about her birthmark.

That was the day I realized that if we celebrate her birthmark, she will too.

As parents, we have so much influence over how our children feel about themselves and the world around them. If I want her to love every part of herself (including her birthmark), I need to show her how to love herself. If I want her to be confident, I have to instill confidence in her. I know that she will wear her birthmark proudly because we will raise her to embrace it.

And if one day someone says something mean about her birthmark—I hope that she will stand up for herself and lean into the resilience she’ll have learned from me (and her dad).

I truly believe her birthmark is beautiful. I intend to tell her so every single day until she believes it too. 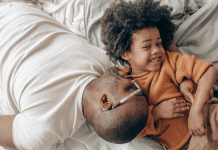 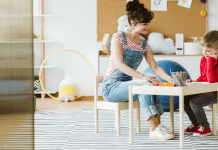 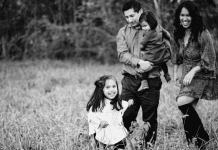