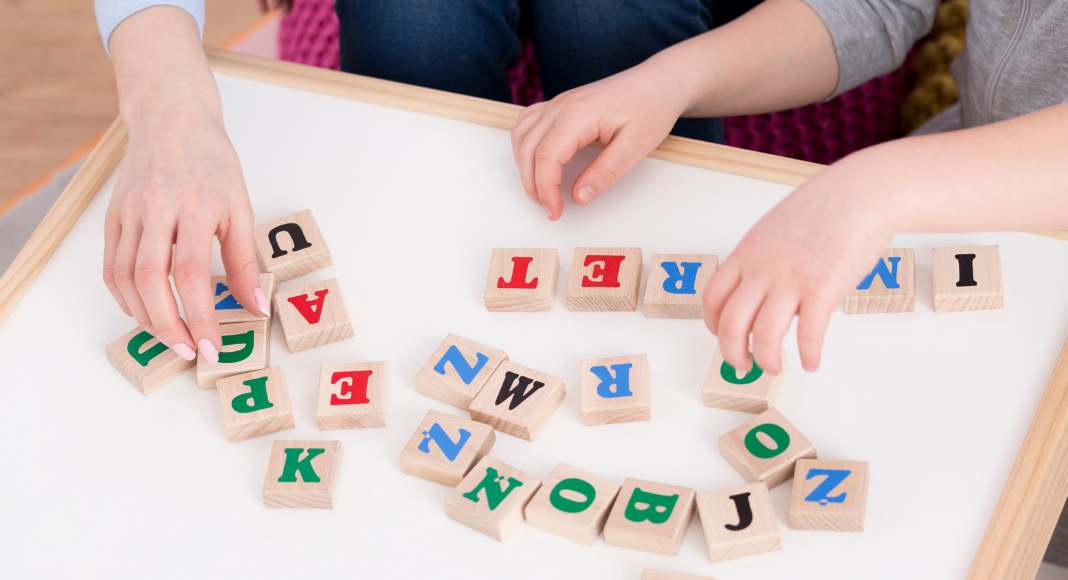 Little Blake squeals in delight as he jumps and wiggles on his bed. He’s sorting balloons leftover from his second birthday by color. Blue, silver, and white, all his favorites. He places them into piles. He points and murmurs a few sounds with each grouping complete, proud of his handiwork. I sit in the glider and rebound the balloons that fall back to Blake, sipping an almost cold cup of coffee. His words would sound like “ahhh” or “uhhhh” to most ears, but to me it brings more joy than a full sentence would to the average toddler mom. His speech journey will be different than most.

You see, my little Blake, at 25 months, has only ever said four words. At 18 months, he still wasn’t adding words or even sounds beyond a couple of vowels. My partner and I knew it was time to seek help. Specialists, evaluations, check-ups, and many tests ruled out hearing deficiencies and other red flags. We learned that he was delayed in terms of expressive speech. Through the Indiana First Steps Program, we found a wonderful Speech-Language Pathologist (SLP), Kristin, who has helped Blake learn to sign and express his feelings in a myriad of ways. We’re grateful for speech therapy and how much he’s learned.

I never knew how overwhelming it could feel when your child has a delay. No one means harm, but the well-meaning questions from relatives can lead to tears, other times trigger quick defenses about Blake’s advanced gross motor skills, or sometimes shut me down altogether. At times, all I want is for someone to affirm us both in the struggle and work it takes for Blake and for me, as his mama. I want to write with Sharpie on his shirt, the fact that he can match and point out letters and colors already, and that he is a wonderful friend, he just can’t say, “hello’’ yet. Often, I just want to play with my son and forget that with each month, he falls farther behind the “average” words spoken for his age.

If Blake doesn’t progress by age three, a diagnosis of Child Apraxia of Speech (CAS) is likely. Future surgeries are on the table. His dad had palate and adenoid surgeries around age five, so it’s not totally surprising. Still, I can’t push back that feeling that we’re falling behind. The last month especially has been slow progress. Blake stopped repeating sounds. Our SLP said not to worry too much about it, as he was focusing more on movement. As a mom, though, those little doubts often won’t leave.

Silencing my worry, I repeat the word exercise our SLP taught me once again. “Buh- buh, buh, looooooon.” “Balloooooon!” Blake points to the silver balloons, looks me in the eye and says “oon.” He beams with pride, grinning and laughing. And my tears fall. Echoing and repeating! He has almost never done that. I smile back at him, and he returns to bouncing around, repeating the phrase “oon!”

We may have to fight hard for each word for a long time, but each sound, each word repeated, gives me hope. His speech journey will take time, and that’s ok. I’ll be right there, always. 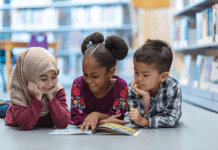 Four Ways to Instill a Love of Reading in Your Child 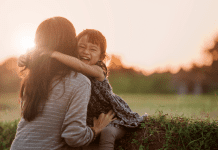 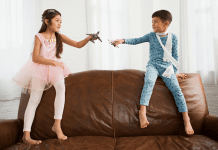