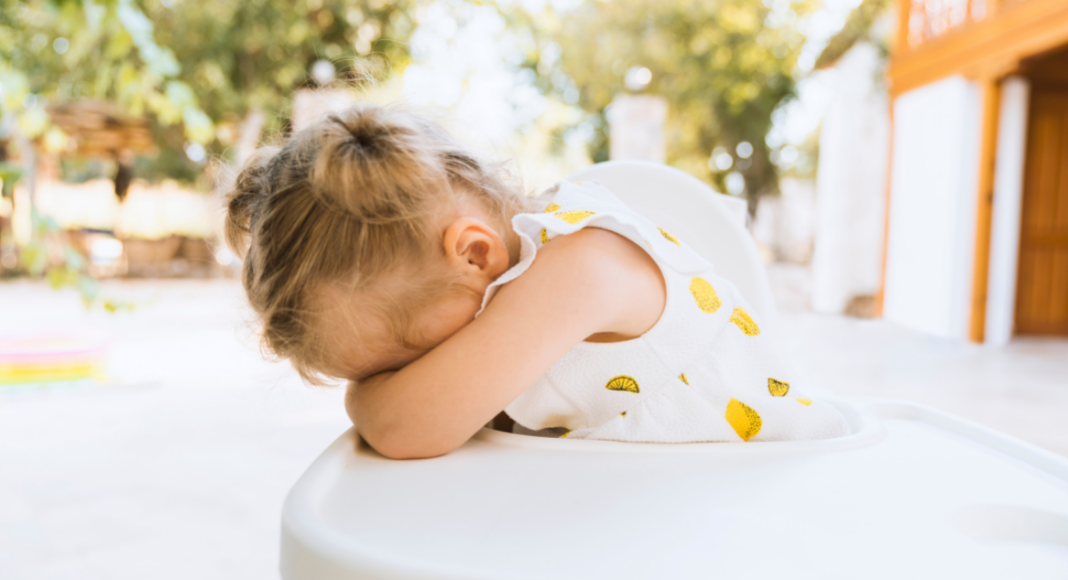 “Strong-willed children become adults who will change the world as long we can hang on for the ride and resist the temptation to “tame” the spirit out of them. -Unknown

The moment I learned that my second child was a girl, I knew I was in for it. My firstborn was a boy, and I felt that I would end up being a “boy mom” because I was such a tomboy growing up. I literally wouldn’t know what to do with a girl. Nevertheless, God gifted me a daughter, and even in the womb, I knew this little girl would be strong-willed, determined, and stubborn.

Early on, I could tell she was going to give me a run for my money. She was already a higher needs baby than my first, had gas issues, and was very particular about how she wanted to be swaddled, held, and rocked. I had no idea that these early preferences would preview what was to come down the road.

As she became mobile, it was apparent that she was entirely fearless. Before she could even walk, she climbed up onto a plastic bin, stood up as she balanced wobbly on the top, turned and looked at me, and smiled. It’s like she knew that she shouldn’t be doing it, but the look in her eye said, “I am going to show you,” and that is exactly what she did. Once she began talking, one of her first words was “no,” shortly followed by “I do myself” (I do it myself). Embracing the “girl mom” lifestyle, I would buy her the most adorable coordinated outfits, and she refused to wear any of them. Instead, she would choose two separate pieces, and from the start, I decided that was a battle I would not fight. I put headbands and bows in her hair, and she would rip them right out. She clearly knew what she wanted, so I just had to roll with it.

Once she hit two, the terrible twos came on with a vengeance. She was extremely independent and wanted to do everything on her own, even if it took four times longer to do. This made almost any time-oriented task excruciating and often ended in a power struggle to avoid being late for wherever we needed to be. Getting into the car seat every single time was a process: first, she had to choose a seat, then she had to get the buckles out and ready and then fasten all the clips. I dreaded going anywhere because I knew that I would most likely be preparing for battle as I walked to the car. Eventually, she wanted to put her diaper on by herself, so I started buying pull-ups so she could do it on her own. I cannot tell you how many tasks had to be undone so that she could do complete them without any help.

I know some of you must be thinking, “Oh my God…this mom is crazy! Why wouldn’t she just tell her child no and move on?” Believe me; I did that on multiple occasions. There were days that I chose to fight certain battles with her and other days that I didn’t have the energy, so she “won.” As someone who enjoys organization and order, this was difficult for me at first. Letting go of control and carefully choosing my battles with her was the first step in my attempt to keep the peace. I knew it was important to give her autonomy, but I also had to find the best ways to do that without totally losing my sanity.

As I sat back and thought about all of her strong-willed behaviors, I couldn’t help but think that I am so thankful she knows what she wants and isn’t afraid to ask for it. It just proves to be highly exhausting when those are traits that I would love her to possess as a grown adult, not a two-and-a-half-year-old. However, her determination and perseverance have served her very well in keeping up with her “bigger” brother (he’s ten months older). She learned to ride a bike with training wheels before the age of two, flip on the bar at gymnastics, pump her legs on a swing, and do various other tasks that her peers may not have learned yet. Then, there are days that I sit back and look at her in awe because for a little munchkin who just turned three. She is so full of fire, exuberance, and tenacity. Some adults would kill for just an ounce of what she’s got, and while it’s extremely taxing as a parent, I couldn’t be more proud. I already know she will leave her mark on this world someday, and I can’t wait to be in the front row watching it. I just have to make it through the parenting stage first. 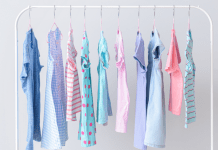 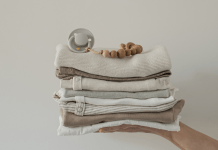 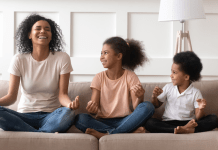