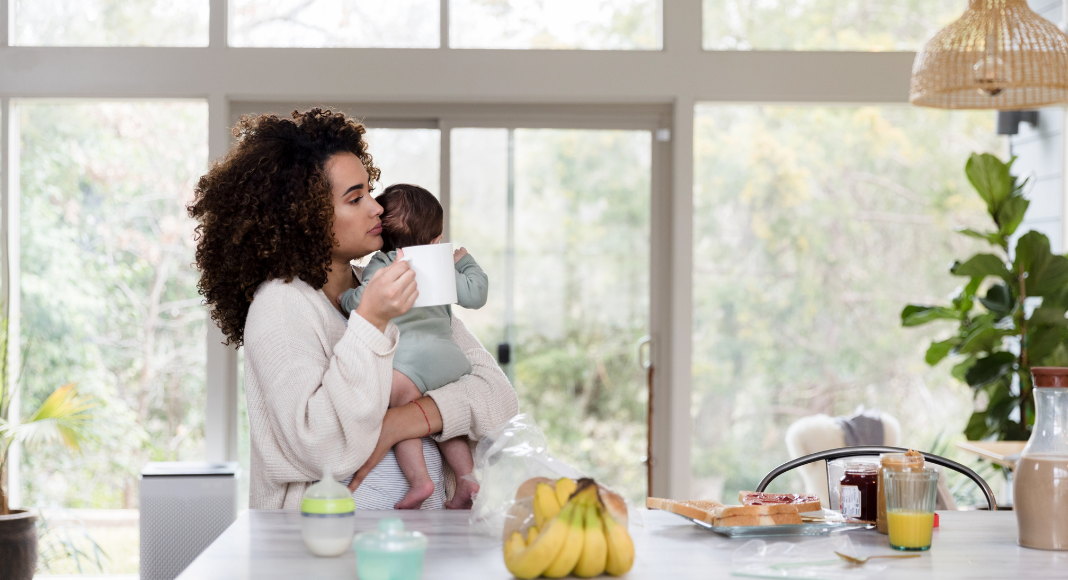 It’s never the big things that push us over the edge. Why is that? It’s always the smallest, most trivial thing- socks next to the hamper, a forgotten trash day again, or a small bill left unpaid. They don’t seem like large enough items to cause tears, but they start to add up. They are tiny reminders of all the obligations I take on for my family, seemingly invisible to my husband. Eventually, the tower falls, so do the tears, the feelings of anger, no rage, and utter despair. That’s how I felt when I drew my husband a pie chart last year, yes, a pie chart, to show him that I needed help.

The year was not in our favor. We were coming off a pandemic, a home sale, a brief move to an apartment, another move to a new house, and a large-scale home renovation we were trying to live among. We had both just experienced job changes which meant a childcare change for my son. We were a recipe for eventual disaster.

The items were stacking up. The home needed to run, the family needed to be fed, my career change needed more of me, the dishes, the laundry, the DIY home renovation. The kid needed me; everyone needed me. I felt like I was drowning in responsibilities for other people.

I’ve talked a lot about the mental load of motherhood, with my husband and in blog form. This wasn’t a new conversation in our home. In fact, it was a conversation I had brought up several times in a cycle. 1. Silently do all the things until one day 2. Burst into tears because no one appears to see all the things that need to be done. 3. Have an apologetic husband try to figure out how he can best help for a few months before everything cycled around again to me being overwhelmed.

This time though, was different. I drew a pie chart while we talked. I visually showed my husband how all the little things, the reminders, the appointments, the renovation/move, work, home, friends, meals, him, the toddler. They were all slices of my pie chart. A pie chart with a definite limit, a set percentage for every day. And when it was full, it was full. Why was I overwhelmed and grumpy? Because the chart was constantly full and nothing in that pie chart represented ME outside of work. It was full of other people and obligations to keep the family running. Silent tasks that he never had to worry about. It clicked, it helped him see what I was feeling and it was a great piece of communication for our family.

If the mental load is getting heavy, I suggest pie charts! Draw one out for yourself and see what’s missing for YOU time. Draw one out for your partner. Or better yet, draw each other’s. If I had drawn my husband’s at that time, I would have drawn half work and half fantasy football. Even though that wasn’t the reality, that’s what it felt like to me. In comparison, mine would have shown a 1% piece for any leisure activity for me. Again maybe not accurate, but a good visual to express and communicate feelings.

Will there be overwhelming days? Of course. I don’t know why. It’s still a mystery to me why all the things tend to fall on the mother. I know it’s not that way in every family, but for my family, it’s true, and it’s a common conversation topic among my friends. Something about the visual representation was key for us this time, and we refer back to pie charts often. It’s been a good reminder to my husband that my days are full, and I need help! 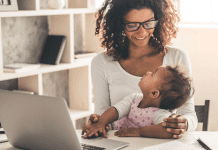 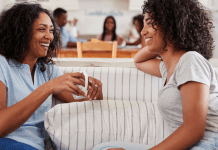 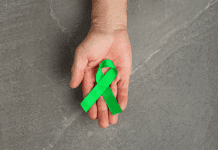