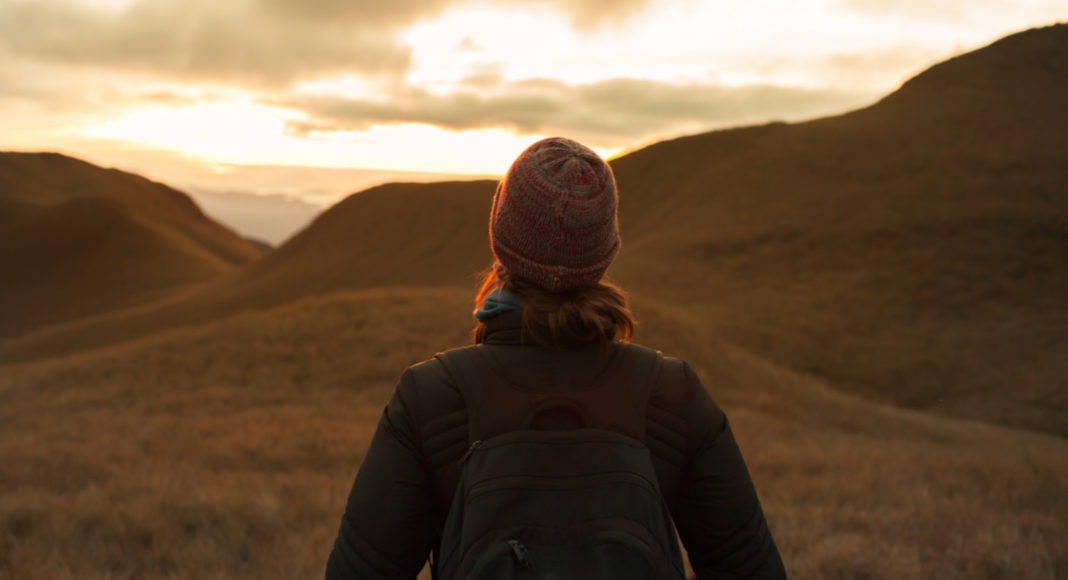 This quote by author Susan Sontag serves as the inspiration for the title of Suleika Jaouad’s beautifully heartbreaking book, Between Two Kingdoms: A Memoir of a Life Interrupted. In it, Jaouad chronicles her leukemia diagnosis at 22 years old, the years-long treatment that ended with a bone marrow transplant, and her bumpy “re-entry” back into her everyday life. It is while in remission and figuring out how to navigate life after a traumatic medical diagnosis that Jaouad has the frustrating realization that the boundary between the kingdom of the sick and the kingdom of the well is not clearly marked or defined.

And, as I approach the seventh anniversary of my breast cancer diagnosis, I too can attest to the complex and sometimes chaotic reality that is living life in the in-between. What do I mean?

On one hand, I am no longer a citizen of the kingdom of the sick. What I would call my active treatment, chemotherapy, mastectomy, radiation, and DIEP Flap reconstruction, took place between October 2015 and March 2017. More importantly, I had a complete response, meaning the chemo did its job and destroyed all of the cancer cells in my breast and (hopefully) my body. My hair has long since grown back, my chest looks mostly normal (in clothes at least), and I am what most would consider generally healthy. If you met me on the street, you would never know I once battled the beast that is cancer.

But, on the other hand, I absolutely do not feel at home in the kingdom of the well. I take a daily pill and monthly shot that, beyond being constant reminders of cancer, have awful side effects. My joints ache like I’m 80 and I am losing calcium at a high rate of speed, more than likely causing an osteoporosis diagnosis in years to come. I’ll randomly be struck by hot flashes that feel as if I’m sitting on the sun, a medically induced menopause to rival women 20+ years my senior. I have a “bad arm” that has a limited range of motion and is prone to swelling and infection. Not to mention the surgery scars that span my collar to pubic bones, a daily reminder of how I was literally pieced back together. Yet these physical tolls don’t even compare to the mental ones. Normal ailments of adulthood send me spiraling into a dark well of despair. A random pain in my chest … is cancer back? A weird, lingering cough … has it spread? An ache in my lower back … am I going to die? While it may not always show on the outside, I’m often consumed with a near-paralyzing fear that I won’t be around to watch my daughter grow up. That fear is quickly followed by a blinding rage at the unfairness of it all.

Yet, despite all this, I am slowly and painfully coming to terms with the fact that the messy world of the in-between is now my forever home. I have lost the privilege of only living in the kingdom of the well, but I am so grateful not to be stuck solely in the kingdom of the sick. As Jaouad writes in her memoir, “There is … no return to days when our bodies were unscathed, our innocence intact. Recovery isn’t a gentle self-care spree that restores you to a pre-illness state. Though the word may suggest otherwise, recovering is not about salvaging the old at all. It’s about accepting that you must forsake a familiar self forever, in favor of one that is newly being born.”

I am no longer the person I was pre-diagnosis and I can’t move on, pretending as if cancer never attacked me and my body. The only thing I can do is continue to move forward, growing into who I am now … and that is someone trying to do her best living in the messy in-between. 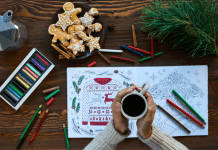 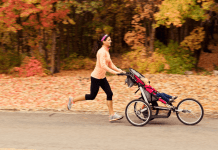 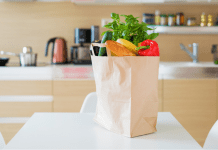 Grocery Shopping Hacks That Saved My Time and Sanity