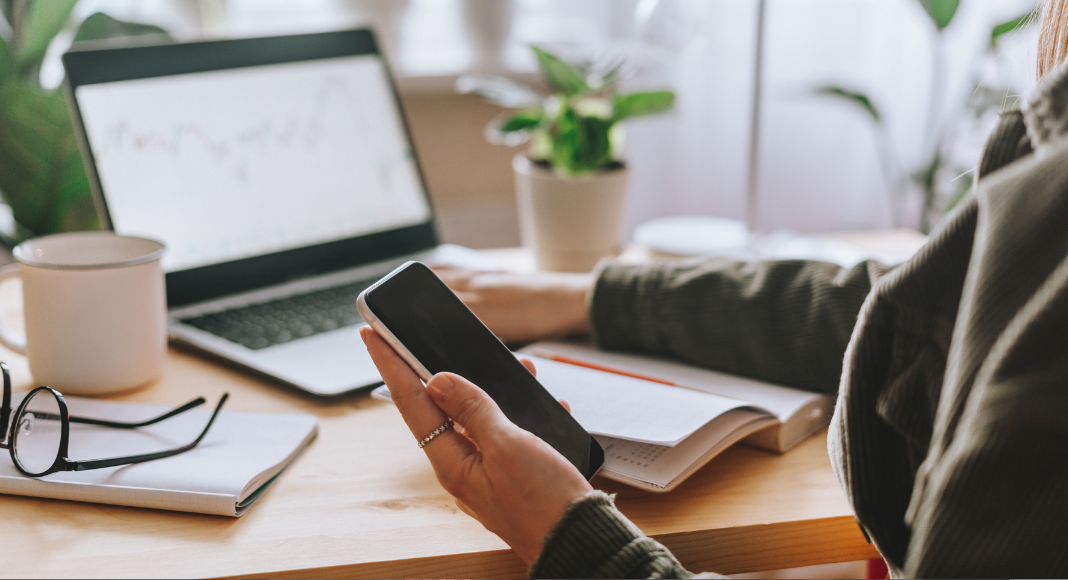 I didn’t take any photos today, and to be completely honest, I am grateful. I am grateful that I was able to experience my kids’ emotions right alongside them instead of fumbling for my technological device (better known as my cell phone) to savor a moment in time.

I had been looking forward to this day for months, ever since we purchased the tickets. I knew the kids would absolutely go bananas for Disney on Ice because they were at the perfect age where their excitement would be overflowing. After looking through the program at the characters and music that would be presented, I just knew this would be an epic adventure for my munchkins.

We shuffled to our seats, which were surprisingly good, and the kids had a great view of the ice. Light-up wands and bags of cotton candy could be seen all over the place, and of course, the kids wanted to know when they would get theirs. We told them that we would check later to see if the lines were any shorter. As the lights went down and the music began, my kids’ faces waited with fierce anticipation. Within moments, Mickey and Minnie showed up, and their eyes lit up brighter than I had ever seen. Typically, I would reach for my phone to try and capture this moment so I could have it forever, but I paused and kept my phone tucked away. The show continued, and with each change in scene and character, both of my kids were filled with so much joy, wonder, and amazement that I spent more time watching them than I did the show. And I was totally okay with that. Seeing how their faces beamed with the purest and most innocent of emotions was so much better live and in-person (without being behind my phone trying to freeze the memory).

Later that night, it got me thinking that we are living our lives through the lens of our phones. I remember when we had to take photos, finish the roll, drop them off to be developed and wait patiently for a few days for them to be printed. That might make me sound ancient, but times sure have changed. I am thankful that I have my phone to capture so many of life’s precious moments, but I definitely want to be more present in those memories, even if that means not having proof of it on my phone.

I didn’t take any photos today, and that is totally okay with me.