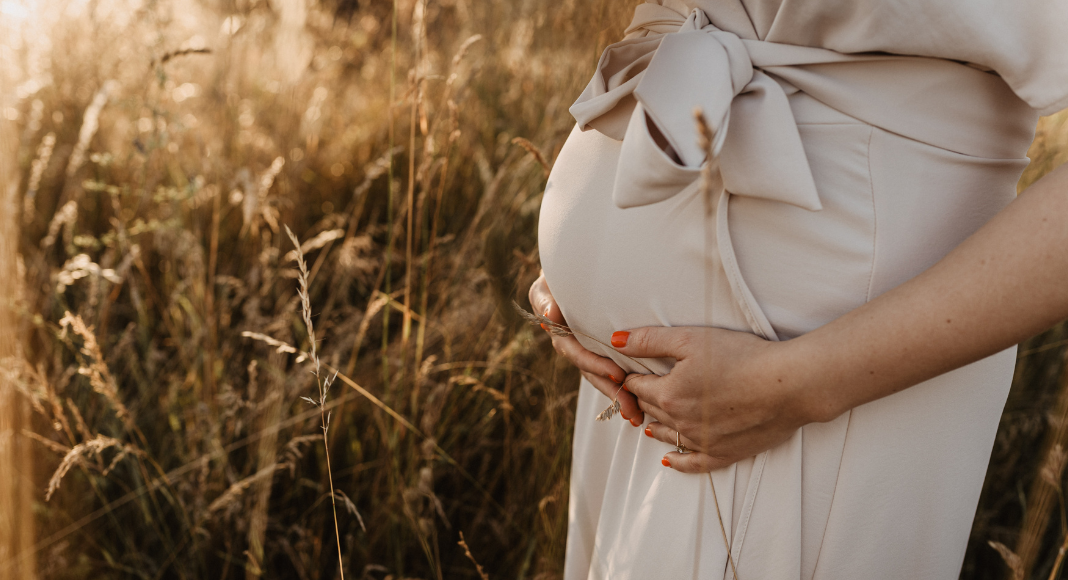 Bleeding during pregnancy. If you are anything like me, seeing blood come from your vagina while pregnant is enough to send you into a full-blown panic. Maybe I am a little uneducated, possibly bleeding during pregnancy is not talked about enough, or perhaps it is a mix of both. When I think of bleeding while pregnant, especially accompanied by cramping, I think of only one thing: miscarriage. I passed one blood clot the size of a dime when I was pregnant with my first, and I had no spotting with my second. I am currently pregnant with my third child, and this pregnancy has been entirely different compared to my other two. When I was 11 weeks along, I was laughing and felt a gush of fluid. With weak pelvic floor muscles from carrying two previous children, I thought I had just peed my pants (yay, mom life). But when I checked, it was not urine, it was bright red blood. I felt as if the floor had begun moving beneath me. I yelled to my husband, and we rushed to the emergency room.

On the way there, I was hysterical. I began cramping, and with every move I made I could feel another gush of blood. When we arrived at the emergency room, my blood pressure was through the roof: 210/190. My heart rate was 142. I was inconsolable. My husband was petrified and had no idea how to comfort me. In between uncontrollable sobs, I apologized. I apologized because I felt like my body had failed and that we were losing our baby girl. I remember feeling something come out of me, and with that, I began vomiting and passed out. I was transferred to a trauma room and was told to close my eyes as they removed my bloody pants and underwear. Something was in my underwear, whatever I had felt pass, but nobody would tell me because they weren’t sure if it was fetal tissue or just a blood clot. The ER physician inspected my clot and claimed that it was just a blood clot: a four-inch blood clot. And an ultrasound confirmed that our baby girl was okay but that I had a subchorionic hemorrhage that was 7.7 cm in length and 3.6 cm in diameter. The physician informed me that while everything was okay for now, I was not out of the clear. I left the ER on pelvic rest with a discharge paper stating, “threatened miscarriage”.

Here I am, over halfway through my pregnancy, and I am still bleeding. My hemorrhage is slowly absorbing and has decreased about 3 to 4 cm since I was first diagnosed. I am still on pelvic rest and, honestly, still scared of the possibilities. I spent the four days after my ER visit scared to move. Afraid to do anything out of fear that I would somehow cause my baby to miscarry. While my hemorrhage is still there, complications could arise. For now, baby girl is going strong. So, can we talk about bleeding during pregnancy that doesn’t result in a miscarriage? And what in the world is a subchorionic hemorrhage?

While I didn’t have a miscarriage, my symptoms were traumatizing. I was 99% certain I was having a miscarriage that night because I was uneducated about the various complications that can result from bleeding during the first trimester. As mothers, we worry while we are pregnant, during birth, and throughout our children’s lives. I can not guarantee that my reaction to my bleeding that night would have been any different had I been more educated, simply because I do not handle stress well. But, I think if I had more knowledge about these issues, especially a subchorionic hemorrhage, I would have had hope that night, however minuscule it may have been. It is astounding to me that this is my third pregnancy, and I had never once heard of a subchorionic hemorrhage until I got diagnosed with one. Although evidence can be contradicting, and bleeding can be a common occurrence in the first trimester, the best thing is to seek medical attention to ensure the safety of themselves and their baby whenever they experience something unexpected.

*This blog provides general information about health and pregnancy. The content provided in this blog or in any linked materials is not medical advice. Please ask your doctor or qualified health professional questions you may have regarding your health or a medical condition.* 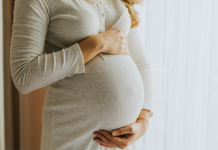 Support for the First-Time Mom: Trust Her as She Makes Decisions 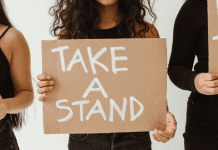 My Embryos: What To Do Now That We Are Done Having Children