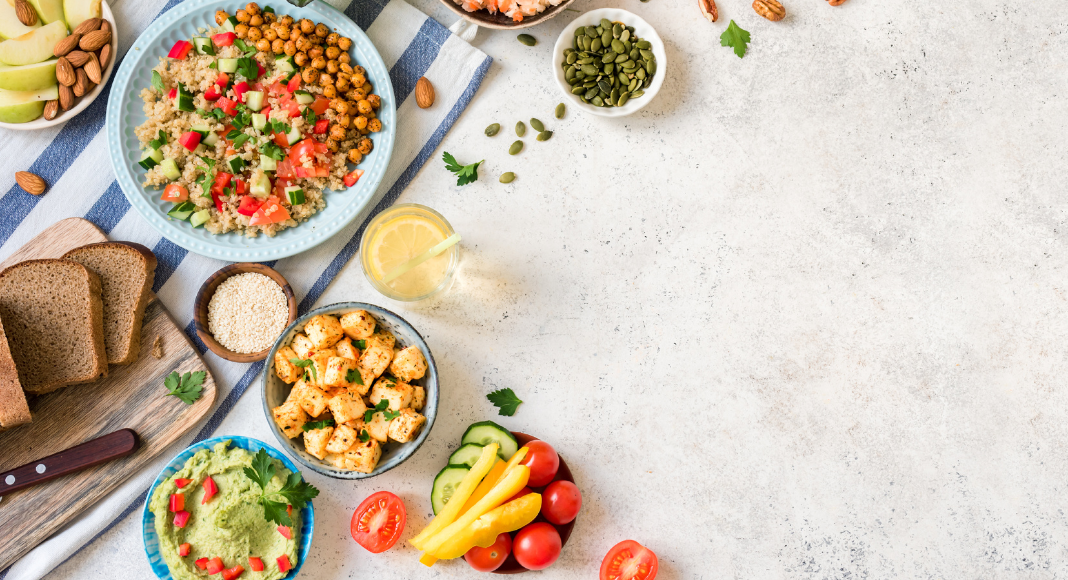 For World Vegan Month, I thought I’d jump on here to discuss two of the significant questions we get as a vegan family. Especially a vegan family that grew up in Texas, where BBQ is King and now living in Indiana where it seems that everyone thoroughly loves milk and egg products.

For 30 years, I thoroughly enjoyed eating traditional Mexican meals that included a lot of meat and cheese.

Then we had our first daughter and I became a stay-at-home mom. In order to control our spending for groceries we cut meat out for a month. We were surprised at how much better we felt eating no meat. Then we watched a documentary on the horrors of meat processing, milk production, and egg harvesting. After that, we decided to move away from trying out vegetarianism and become a fully vegan family.

Before I go any further I want to make sure you understand what a vegan is. Having lived in Indianapolis for almost two years, I make phone calls asking if they have vegan options, and I get a lot of ‘oh yeah, we have gluten-free options.’ Umm, nope, not what I asked for.

So what doesn’t a vegan eat? They don’t eat meat, eggs, or milk products (butter, milk, etc.). If it comes from an animal, it’s off-limits. We also make a conscious effort not to purchase anything made with animal ingredients, i.e., leather items and wool socks; you get the picture.

So what do vegans eat, then? Are you spiraling and worrying that we’re not getting enough protein? Please don’t worry, and please never mention that to a vegan. We eat beans, tofu, grains, fruits, veggies, and other legumes. We salivate at the thought of nutritional yeast (aka nooch) and dark chocolate.

Back to the two questions, I promised I would answer. I constantly get the following:

2. Are you sure your kids are ok being vegan? Why would you do that to them?

Technically that’s three questions, but the last two fall into the same category.

Let’s address number one. Do I miss eating vegan foods? Yes and no. Yes, only because of convenience; sometimes it sucks not being able to pull up at a drive-thru and grab a meal when I don’t have the energy to make a from-scratch meal. No, because honestly, anything you can eat, we can eat vegan. What do I mean by this?

Veganism has been on the rise for a few years, meaning there are vegan substitutes for everything. Buffalo wings? We make cauliflower wings. Grilled cheese? Vegan cheese and regular ol’ bread (that’s not made with egg or milk). What about a biggie? Steak? Or a chicken sandwich? We have substitutes for those as well. There is the very creative option such as mushroom ‘chicken’ or watermelon ‘steak,’ or a more traditional option where either is made with soy or wheat protein. Vegans are also masters at substituting items. We can use regular cake mix, for example, and simply swap out the required eggs or milk with vegan milk or an egg substitute (such as applesauce, oil, or a vegan egg).

On to two and three. Are our kids ok with being vegans, and why would we raise them this way? Let me pivot the question, are your kids ok with being raised to eat meat? Why are you raising them that way? My firm opinion is to live and let live. While I did pivot the question to you, I honestly don’t care about the answer. My spouse and I believe that being raised a vegan, with a focus on eating as many fruits and vegetables as possible, is the best way for our children to grow. Even though I complained about not being able to roll up to a fast food joint when I’m tired of cooking, it does force us to cook more food from scratch. This lessens the amount of sugar, unhealthy fats, and processed foods that come through our home. Don’t get me wrong, there are plenty of vegan junk food options, but we try to stay away from them as much as possible.

Lastly, my partner and I have agreed that when our daughters are old enough, they can decide if they want to try meat and egg. We believe they have a milk allergy, so we’d have to take a more cautious approach there. When they make that decision, we want to have an open discussion about why their father and I decided those items weren’t good for our bodies. I will also advocate for the rights of animals and my belief that nothing should be killed for me to survive, especially with all the advancements we’ve made.

While I know peer pressure and curiosity could get the better of them, I’d like to think my daughters won’t be interested in animal products. They are proud to tell others they are vegan and understand that animals lose their lives for meat to be produced. They are always conscious of what others offer, stopping to ask if it contains anything with animal products.

I’m grateful that you’ve taken the time for you to read this! Like I said we live and let live but I do hope that sharing some of our thoughts on why we live a vegan life and the fact that we’re able to veganize anything will tempt you to try eating more meatless options every so often. 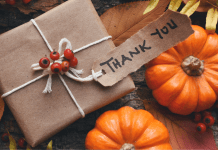 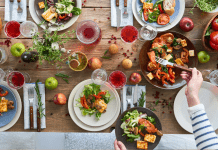 So There’s a Vegan at Your Table 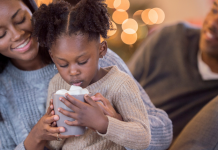