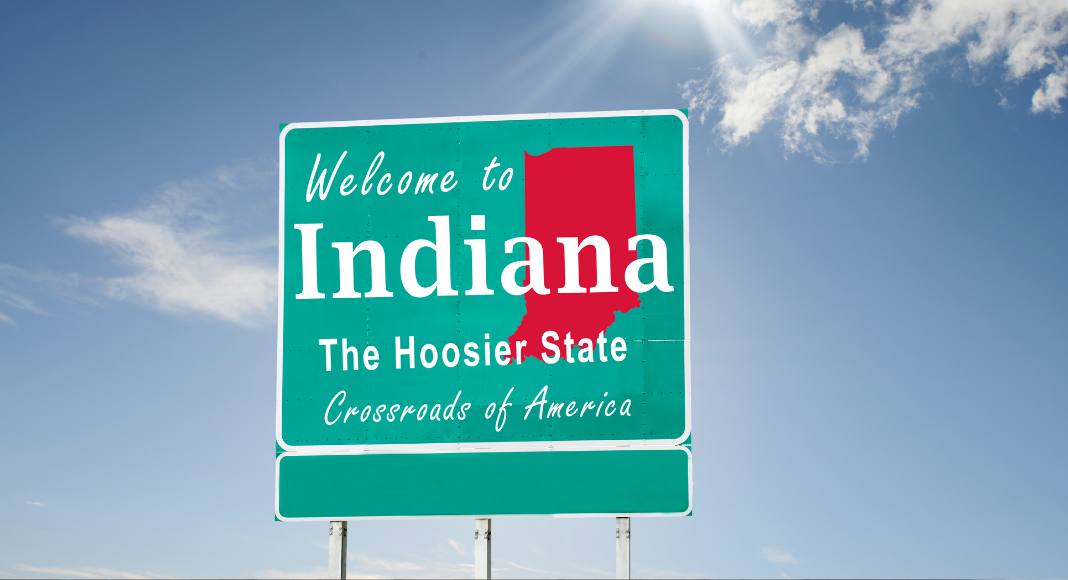 As someone who grew up in Northern Ireland and traveled from a young age, I have always been fascinated by local dialects’ accents, nuances, phrases, and words. Traveling to Australia in the mid-’90s, I loved phrases such as ‘G’day’ and ‘You little beauty’ and enjoyed how the Australians picked up on how I said ‘wee’ and ‘What’s the craic?’. Moving to Indiana, I assumed that with my extensive knowledge of American Culture (mostly learned from watching Sabrina the Teenage Witch and Friends and a trip to New York for a drunken St. Patricks Day during my college days), there would be little surprises in regards to local terminology. I was well aware of the missing ‘u’ from words such as ‘color’), the surprise ‘z’ in words such as realize, and the different use of words such as trash in place of rubbish. I was surprised and delighted to move to Midwest America and discover that they have many phrases unique to this location. To celebrate this uniqueness, I have created A Foreigners Guide to Speaking Hoosier not only for a bit of fun but also to translate this quirky vernacular.

What is a Hoosier? It’s not the English pop band, The Hoosiers (who interestingly formed in Indianapolis). It is the official demonym for residents of Indiana. Surprisingly the people of Indiana are not called Indianans but Hoosiers, which is much easier to say and catchier. I commend the Hoosiers for their creativity when creating their namesake.

Example: ‘My children are beginning to talk like Hoosiers.”

The first time I heard something being called a doozy, I wasn’t sure if I should be offended. It sounds very similar to the word dosey, which means stupid. It is, in fact, a local phrase for something that is outstanding or unique.

Example: “That storm was a doozy’

Possibly the most used word in the Hoosier language and must be said with an exclamation mark. A combination of both oh and oops, ope relates to being surprised by an action or causing an accident.

Example: “Ope, I’m sorry I fell into your cornfield”

Growing up in Ireland, there were times the weather would change, for example, the sun would be shining and then suddenly raining. I would regularly hear old ladies talking about having “four seasons in one day.” I didn’t fully grasp this concept until I moved to Indiana. I have experienced days with eight distinct seasons! Fall and Spring bring the most unpredictable days when I have no idea whether to send my children to school in their ski gear or summer tees and shorts. I have seen the weather go from sleet to warm and sunny in a matter of 15 minutes.

The first time I heard this phrase, I had visions of someone with a broom sweeping their carpet, which feels slightly challenging and ineffective. However, sweeping, in this case, is actually vacuuming the carpet, which makes much more sense.

Example: “Baby-led weaning has led to me sweeping the carpet seven times per day.”

Yes, two carbohydrates count as a casserole in Indiana. As much as this may not be the healthiest of meals, this is a delicious version of a hearty meal to keep you going on a cold night. Perfect for when you have just had a baby or when you just need a warm cuddle.

Example: “The perfect meal on this cold, wintery day is a mashed potato and noodle casserole”

Elsewhere is known as joining in with a task or activity. In Indiana, it is also another way to say Pot-luck (and to single out the blow-ins).

Example: “I will bring my famous mashed potato and noodle casserole for the pitch-in.”

Another well-used American word, however, in Indiana this is used in a secret way to distract and confuse the foreigners. Let me spell it out for you;

Question: “Are you making a mashed potato and noodle casserole for the pitch-in?”

For those of us not from America, Kitty-Corner is a well-known American term for something that is diagonal and opposite. Being a unique species, the Hoosiers decided to term their own phrase and went with the polar opposite, “Catty-Corner.”

Example: “The lady who lives catty-corner to my home brought s the best mashed potato and noodle casserole to the pitch-in.”

Much like the German language, the Hoosier language creates longer words out of shorter ones. For example, Brown County, a beautiful picturesque area in Southern Indiana, is pronounced as one word, with the t removed and a ‘w’ in place of the ‘u’, Browncownee. This is a sure way for the Hoosier to spot a non-Hoosier.

Example: “I am going to Browncownee for hiking in the Fall”

And there you have my Foreigners Guide to Speaking Hoosier. The best part when writing this blog was collating the various words and phrases. Everyone was so keen to contribute, and it created many hilarious conversations. Unfortunately, I did not have enough space to include the majority of the content.

As a non-native speaker of Hoosier, I hope you forgive any mistakes or misunderstandings in my Foreigners Guide to Speaking Hoosier. In a way, this is a draft of what I have learned in the last two and a half years. I wrote it light-heartedly with a bit of humor to pitch a break in everything we are all experiencing right now. As a keen enthusiast, I would love to learn more, and I challenge you to comment with your favorite Hoosier word or phrase to help us all continue to learn. 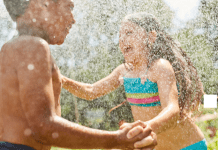 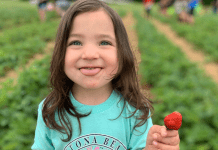 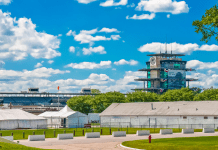 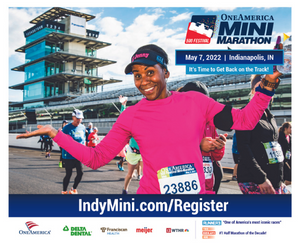