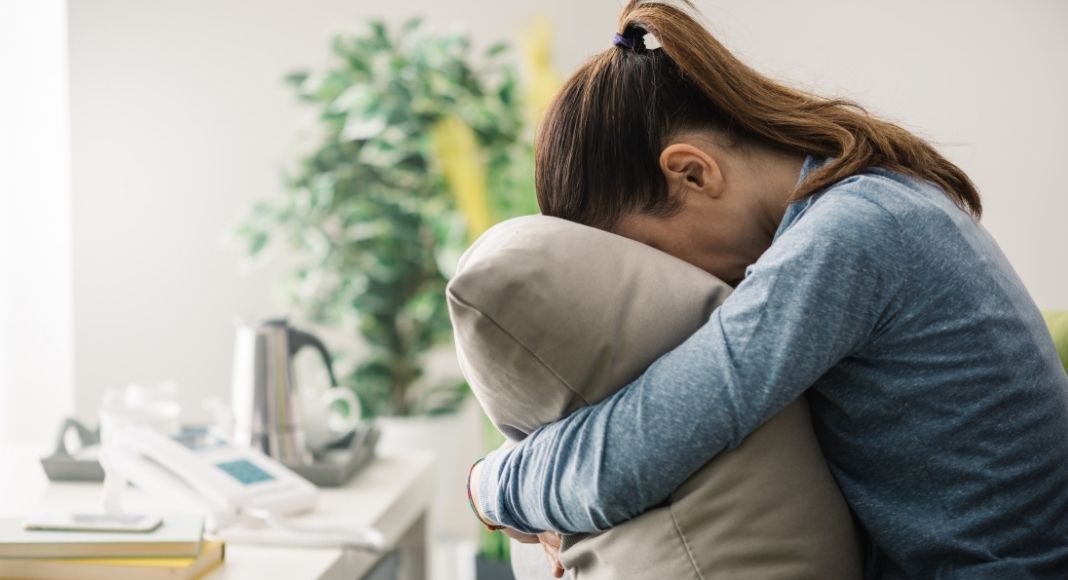 I was a terrible parent today. I yelled way too much. I lost my patience. I felt like I was at my wit’s end all day long.

I was a terrible parent today. I woke up with good intentions but within 10 minutes of my oldest child waking me up at 5:30 a.m. on a Sunday, I knew it was going to be a tough day.  Knowing myself pretty well, I was aware that my lack of sleep was only going to feed into my frustrations today. In hindsight, it might have been a good day to call the sitter and take a few hours for me. But then my mom guilt crept in and reminded me that I only get two full days with my kids on the weekend before the work week takes over again.  Maybe I needed that break and maybe, I would’ve been a better parent.

I was a terrible parent today. Both of my kids were pushing boundaries all day long, feeding off the energy of each other and “ganging up” on me and my husband.  Consistency is key in parenting, I’ve been told, but they never mentioned that you might lose your mind trying to be “consistent” with your actions and consequences. We gave time-outs. We threatened. We took toys away. We prompted them to use their words.  Today, none of it was working and I felt defeated as a parent.

Then, I reached my breaking point. I could feel myself getting tired and grumpy but both kids were still awake and needed to eat lunch before nap. Once they were finished, my daughter went up and laid down. She tried every trick in the book to prolong nap time; getting more books, finding her babies, looking for her buddies–but eventually, she passed out. My son, however, was not as cooperative. It was a debacle from the time we sat down to read books–he deflected every single thing he could and I could tell that my patience was about to snap. He refused to listen so I left the room and closed the door for him to lay down to rest. As I walked downstairs, hoping for some peace and quiet to myself, I checked the monitor and was flabbergasted. My son was on his loft bed, throwing every single thing he could get his hands on down to the floor. Books, stuffed animals, blankets, pillows–everything was now on the floor. He then proceeded to strip off all his clothes and was stark naked on his bed (p.s. we are just finishing potty training so that could be like a time bomb). He then started to jump, which we have told him repeatedly that he cannot do because there is no box spring. All I can see on the monitor is his naked little body using his bed as a trampoline. (Go ahead and laugh…I even smiled now just writing it but at that moment, I was fuming). I then decide that I have had enough of this and I was going to put my foot down once and for all. I marched up to his room, grab him off the bed, and with all the frustration built up from the entire day, I popped him with my hand right on his bare bottom. The moment I did it, I felt awful. Not because I thought I just traumatized him for life. Not because I did it too hard. But because that wasn’t “me”. I am supposed to be the one who sets the example for my kids and I preach that we don’t hit or kick others. I felt like a total hypocrite and I immediately grabbed him and hugged him. I tried to explain to him that I needed him to listen and told him I was really frustrated with his behavior. He didn’t say much but I could tell that he immediately forgave me. He wasn’t going to hold a grudge over my head for hours or days because of it. It reminded me that kids are so innocent and forgiving. Then I realized I needed to be more forgiving of myself.

I was a terrible parent today. I wasn’t my best self. I did some things I am not very proud of. I lost my temper. I was not the best example for my kids that I should have been and that breaks my heart.

But tomorrow is a new day. And I can always get better. Start fresh. Change my own thinking. Make up for what I did today and tomorrow, I WILL be a better parent.