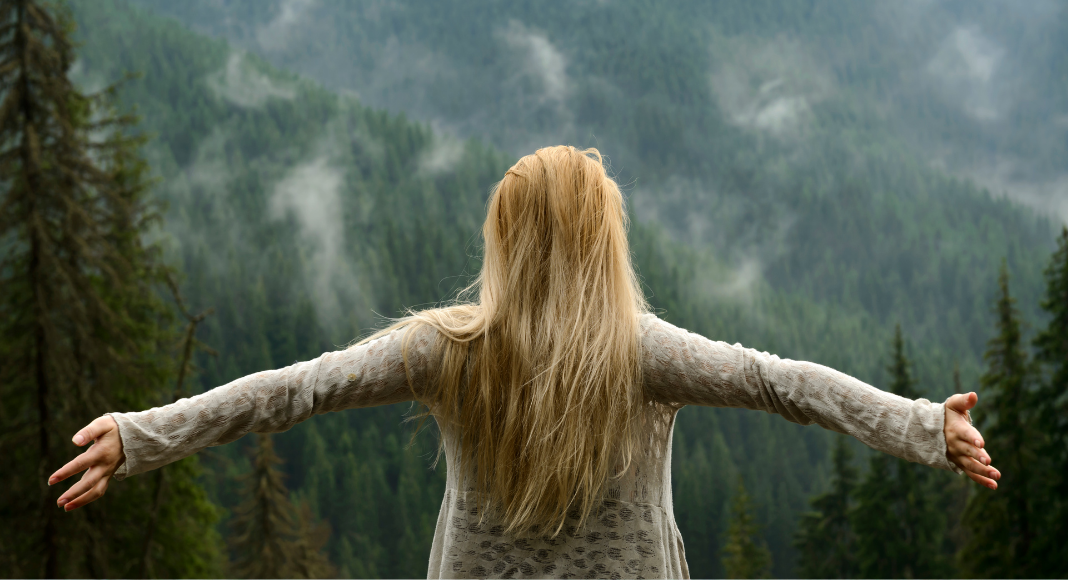 With Dry January in mind, I want to share the journey my partner and I went on that ended up with us both quitting alcohol.

My partner and I were casual drinkers when we first got married in our late twenties. We savored a glass of wine at Oliver Winery, occasionally visited local breweries, or drank seasonal cocktails with friends and family-nothing wild.

Enter new baby about 16 months after our wedding. My partner was working sixty-plus-hour weeks, and because it was sales, they couldn’t just take time away. We worked full time and managed a move, a career pivot, and found out our baby had some health challenges all in a year. It was not easy. As I was breastfeeding, I didn’t feel a strong urge to drink. But for my partner, one drink a day became four, then many more. They began drinking alone. When we packed up our home, I found huge whiskey bottles hidden all over the house. We loved being parents, and I knew adjusting could be tough. After I mentioned the bottles I had found, they decided to quit, it was tough but lasted about two weeks.

Then came 2020. January started with a bang, I had quit my full-time job to stay at home with our toddler, and exactly a month to the day, my partner suddenly lost their job. Three people and no income had us reeling. I noticed that my partner often said they felt sick and sometimes went to bed right after dinner. Job searching is stressful, I told myself. Our savings dwindled. The drinking increased even more.

My partner is a talented person and hard worker, and after two months, a great company hired them. Then, one week after the new job began, Covid-19 hit. Suddenly, we were all three in lockdown at home, every day in the bleak Indiana winter.

Covid lockdown was when things spiraled. We were arguing all the time. I felt like a parent instead of a spouse. Drinking made them grouchy and basically rendered them unconscious at least once a week. They tried to quit multiple times, but I would always find bottles hidden around the house, cars, or garage and know the nightmare continued.

We limped along for several more months, but then it finally came to a halt after a horrible cycle of drinking and fighting. They came to me and said, “I can’t quit this time. I tried but, I’m shaking, and I’m scared.” I felt their arms and they were shaking like mad.

I called a relative who worked in mental health, and he recommended an inpatient detox program. They said it could be dangerous to quit drinking and shaking could indicate that the withdrawal required medical intervention. It was a Friday, and the facility had one opening, or else my partner would have to suffer all weekend until Monday. I threw some of their stuff into a bag while calling my mom to come watch our baby, and we drove over an hour to the center.

To say our troubles ended there would be a lie. It took more than a year for me to release my anger and resentment at the two years that alcohol dependency had stolen from us. So many memories, my 30th Birthday, some of our baby’s milestones, and several holidays that are often happy times were instead filled with fights, tears, and sometimes driving our child to my parents’ house for us to spend the night because I was fed up. I hope our sweet little one won’t remember those awful times.

Counseling helped. Taking vacations just the two of us and talking with friends and family helped. The process can be bumpy and even ugly at times to come back from alcohol addiction and pursue well-being. Figuring out the why behind the behavior is painful. It’s worth it. Now, when I see my partner, I see a fighter. It took such courage to admit they needed help not only to me but also to their work, family, and community.

On our journey to sobriety, we discovered there are amazing faux alcohol options out there today. I can still drink my amaretto and sprite and they can have an old-fashioned. “Decaf,” is how we jokingly refer to the alcohol-free wine and spirits we cart over to friends’ houses, weddings, or even on vacation. It’s great for pregnant family members and friends too. The market is booming as celebrities have caught on and are starting their own spiritless beverage lines. The movement even has a name and hashtag, “sober curious” for people that are interested in trying life without or with less alcohol.

I was afraid when we stopped drinking that people would avoid being around us and stop inviting us out. And it is sometimes sad when my partner can’t go to a regular bar with coworkers or when we’re out of town, as they know it would likely feel tempting and lonely not drinking. On a girl’s night out, I will occasionally still have a drink, but I don’t miss it nearly as much as I imagined I would. But hey, if you know of any good dry bars, comment them below. This sober, thirty, and thriving couple is ready to try them all! 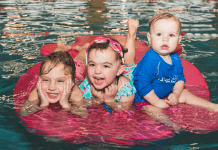 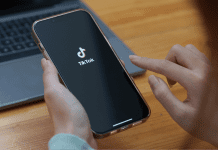 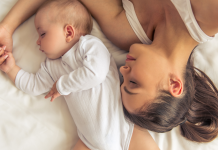