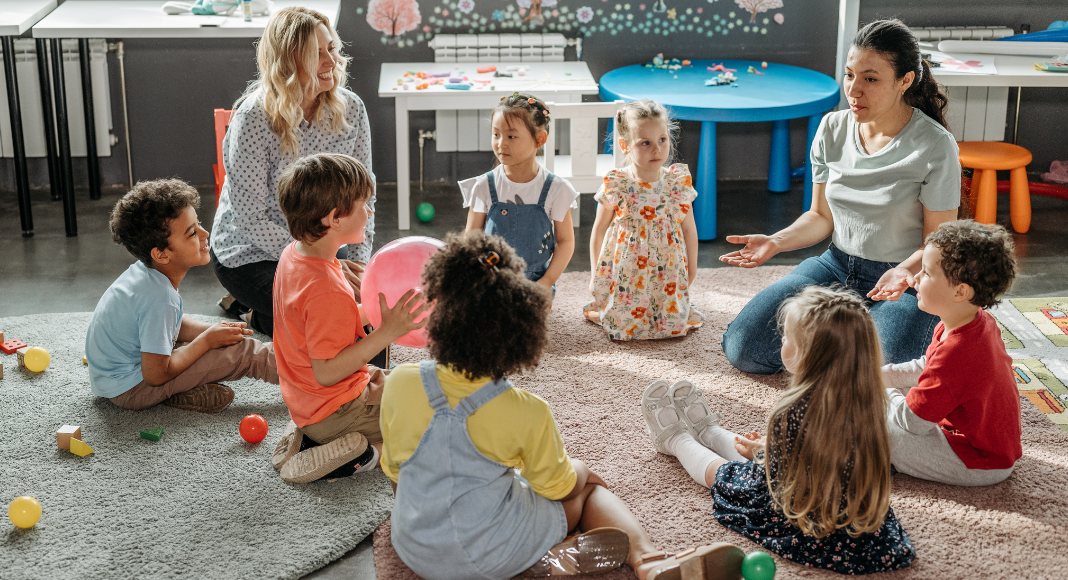 My family and I reside in a suburban community outside the city, and while it is diversifying, our interracial family is still a minority. For that reason, we normalize conversations about race and do our best to educate our children about Black history. Celebrating Black History Month is important, and this past February, our celebration changed my perspective on how I’m raising my biracial children.

In my effort to help my biracial children understand the Black experience, my primary tool has been books. I have found so many books that allow my children to learn about African American heroes or simply see people who look like them. Even as I do my best to provide educational opportunities, the conversations happening in our home during Black History Month this year shifted my perspective.

It started with a book about Thurgood Marshall. As we learned about his achievements, the book also discussed how Black and White people had separate schools, bathrooms, water fountains, and places to sit. While reading, my fair-skinned, green-eyed son said that if he lived back then he would have chosen to live as a white person so that he could have nicer things. I understood my five-year-old’s logic. In his mind, his skin complexion would’ve have afforded him that opportunity. I tried to explain that yes, maybe he could’ve had chosen that path, but people who looked like him were still often identified as black. Before I had a chance to explain further, he was off the couch and onto the next thing. Our conversation ended there, but my thoughts were all over the place.

A few days later, my son surprised me again with his words. As I was helping him get ready for school, he said some kids in his class think he is white. I was immediately on edge because there was an incident that happened two years ago regarding my son’s skin color. I asked more questions to figure out the context of these comments and if anything else was said. I learned that my son was asking his classmates what they thought he was. Over the next few days, my husband and I had several conversations with my son regarding skin color. We did our best to encourage him to choose for himself how he identifies versus letting others define that for him, even mom and dad.

There were many more conversations with my son, my husband, biracial friends, and friends with biracial children throughout the month. I learned that my son was asking his classmates about his identity because he wanted to know how they saw him. He sees himself as mixed and he wants others to see him that way too. He also told us that he wants to see more people that look like him, not just in books and on television, but in real life. Friends told us it’s perfectly normal for him to ask questions and explore, but that his environment and the people in it are also important. For my son, the reality is that he rarely sees boys his age that look like him in any environment he’s in.

All of this led to deep reflection and, honestly, tears. One morning, I sat in my closet with tears in my eyes as I thought about my experience thus far in raising my biracial children. Like any parent, I want my kids to feel like they belong, and the thought of either of them feeling as if they don’t caused my heart to ache.

I always knew that raising mixed children would never be black and white. In reality, parenting any child rarely is. As parents, we must learn how to navigate the gray areas with love and grace, choosing to pivot when we recognize the need for change. Black History Month taught me an unexpected lesson. It changed my perspective on how I’m raising my biracial children. While I love learning from books, I realize that it’s time to move beyond that. My children need experiences. They need opportunities to see more diversity in real life. I don’t yet know what that will look like for our family, but I am committed to helping my children feel seen and valued for who they are. 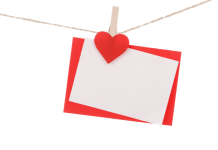