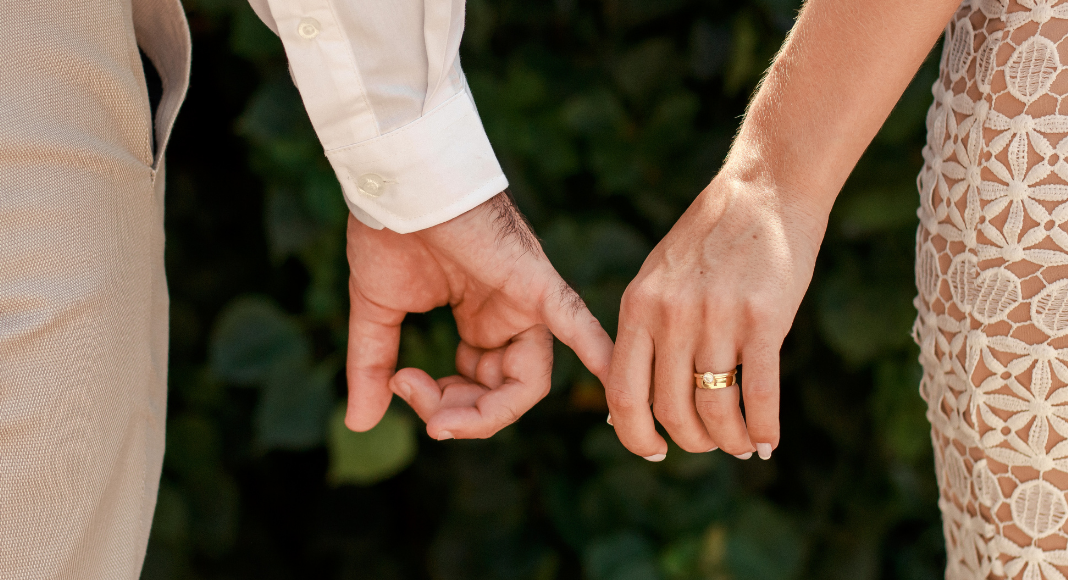 The idea of separation carries a negative connotation, no matter how you slice it. A couple separates, one partner moves out, and the next thing you know, the divorce is finalized. It’s almost universally known as the natural prelude to the end. In fact, nearly 80 percent of legal separations end in divorce. It is simply the name we give the time and space before a relationship dies with finality.

Technically, my husband and I are separated.

One year ago, I filed for divorce. If, at any time during my 14-year marriage, you would have asked me if we would ever come that close to actually ending our marriage, I would have laughed. But, after a hellacious six months of turmoil, I was convinced that there was no saving our relationship. That is, of course, until we both recognized that neither one of us wanted to get divorced, and for the first time in our adult lives, we tried for our marriage. We decided to vacate our initial court hearing in favor of some serious couple’s counseling. While we realized that we weren’t ready to give up on our marriage, we were not even remotely healthy enough to continue our relationship as if nothing was wrong.

What does that mean exactly? Well, for us, we purchased a small second home for my husband to live in. Optimistically, our goal was that we would someday turn it into a rental property if all went well. And if not, then he at least had somewhere to live. While we co-parented together at our family home each day, my husband would retreat to the other property after our kids went to sleep at night. This in-between, this limbo, this legally married-but-not situation – let me tell you, it’s less than desirable.

However, our relationship and our individualities had become so enmeshed over time that it literally took physical separation to determine if we could heal. Time apart allowed us to reflect on the traumas we experienced during our conflict and re-examine who we are as individuals. Therapy, individually and together, helped us mature emotionally in areas that had long been stunted. Without the space and without the intentionality of our behavior, I do not doubt that we would have joined the 80 percent.

But we worked hard. Really hard. There were months and months of hurt, tears, arguments, mistrust, and setbacks – but eventually, there were small moments when the spark began to reignite. We took care of ourselves and prioritized personal growth. We had to want to fix this, and some days that motivation simply wasn’t there. We learned (the hard way) that a healthy marriage is not just something you can take for granted. It takes understanding, communication, and a partnership founded on transparency. It took a lot of something that, at one time, I didn’t think I would ever find again for my husband.

Today a renter moved into our second property. Tomorrow we will legally dismiss our pending divorce. Instead of being entangled, my husband and I thrive separately while being planted next to each other. Our separation was a success, and now we get to marvel at just how far we’ve come. 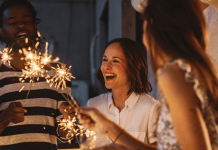 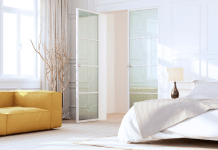 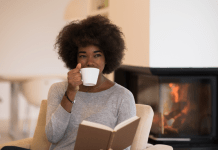